Land
Acknowledgement
We acknowledge the unceded and unsurrendered territory of the Anishinaabe, Haudenosaunee, Mississauga, and Huron-Wendat peoples in which we live and work on.
Close
VERNON
Menu
Story
Introducing Vernon; a Studio Inspired by the Way Things Used to be
3.12.2021 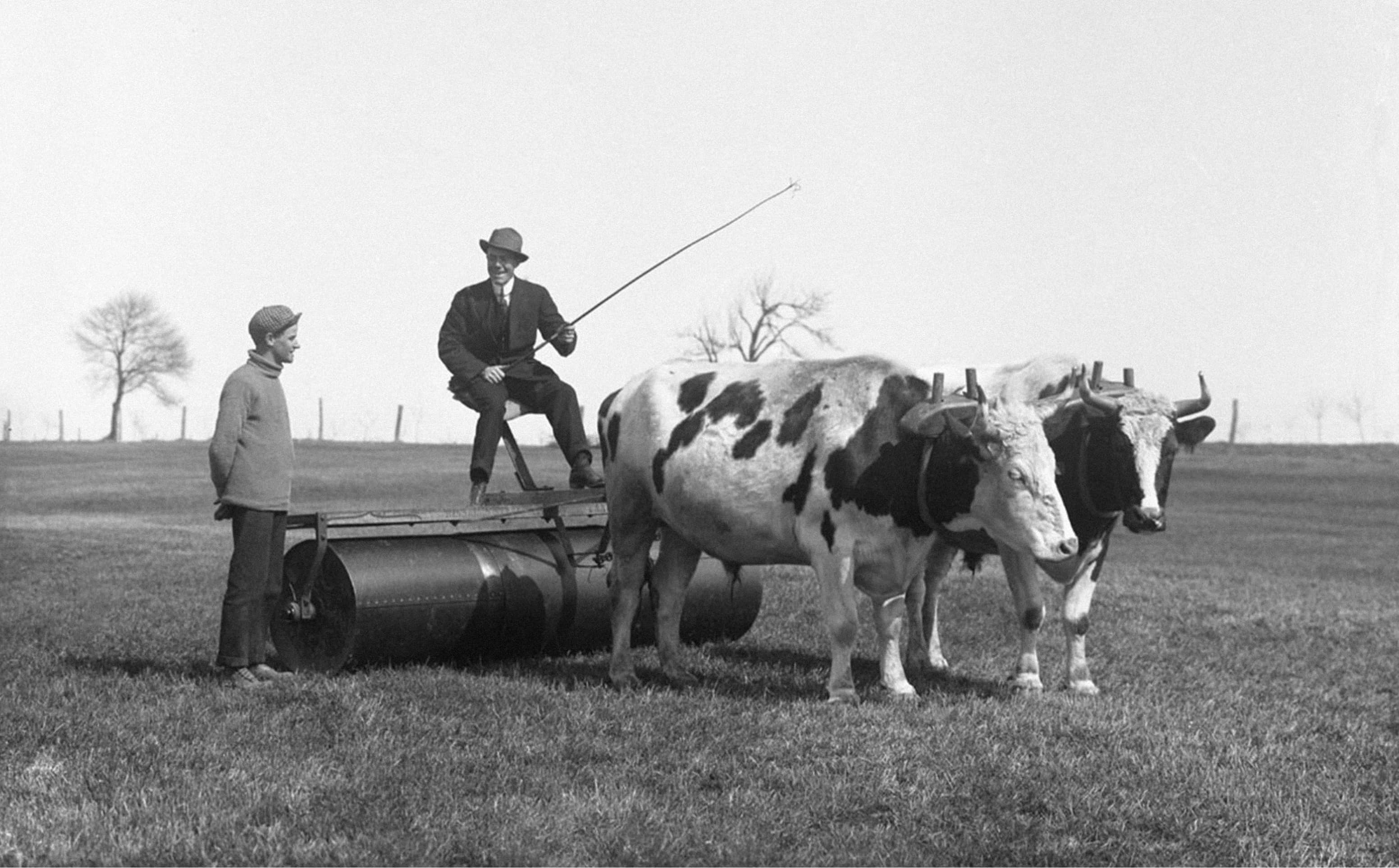 It was 1828 when my great great great grandfather, James Deviney immigrated to the Dominion of Canada. Set on a new life, he took the journey across the Atlantic Ocean from Northern Ireland and settled in, of all places, the tiny farming community of Haldimand in Upper Canada. About 1.5 hours east of present-day Toronto, the area was incorporated as Vernonville in 1860, named after the owner of much of the land in the area, Charles H. Vernon. James Deviney helped build Vernonville, and a part of my family has lived there ever since.
‍

Vernon is a creative design studio inspired by this simpler time in history. We design graphics, environments, and products that speak to the essence of what was built by my ancestors. When they needed something built, they got to work and crafted it themselves. If something broke, they fixed it. And if something wasn’t being used, but could be used again, they kept it.
‍

My late grandfather Doug Deviney was my connection to these ideals. He was born in 1919 on Glendale Farm in Vernonville and lived there until 2014. On the farm there are three extra buildings that, until recently, were filled to the rafters with tools, objects, and belongings that were built decades before. Doug saw them as things that could be of value to him in the future. Because, when you're a farmer, you wouldn't dream of throwing something away that might save you a few dollars down the road.
‍

The barn on the Glendale Farm property that was built in the 1880s is still standing. Our Ford tractor from 1950 still operates. The farmhouse is dotted with furniture that has lasted for decades... Why don't we make things like this anymore?
‍

Things that last are sustainable, and are so simple and clear, they provide value for generations. It was quality in the truest sense of the word. Today, things are more about speed, scale, and profit than anything else.
‍

And while life will never be as it used to be, we continue to learn about the ideals and methods of the past, while applying them to the problems of today. It's why we approach every project, big or small, with the goal of creating joyful experiences through clear, intentional, and sustainable design.
‍

I'll leave you with this quote by the inspired 19th century designer, William Morris, who so eloquently encapsulates my exact mindset for Vernon:
‍

‍"The past is not dead, it is living in us, and will be alive in the future which we are now helping to make."
‍

It is important to acknowledge that despite its absence from my family stories and local history books, the land on which Vernonville and Glendale Farm sit is the unceded and unsurrendered traditional territory of the Anishinaabe and Haudenosaunee peoples.