Land
Acknowledgement
We acknowledge the unceded and unsurrendered territory of the Anishinaabe, Haudenosaunee, Mississauga, and Huron-Wendat peoples in which we live and work on.
Close
VERNON
Menu
Insights
Your Company Name is Boring. It’s Time to Change That
3.15.2021 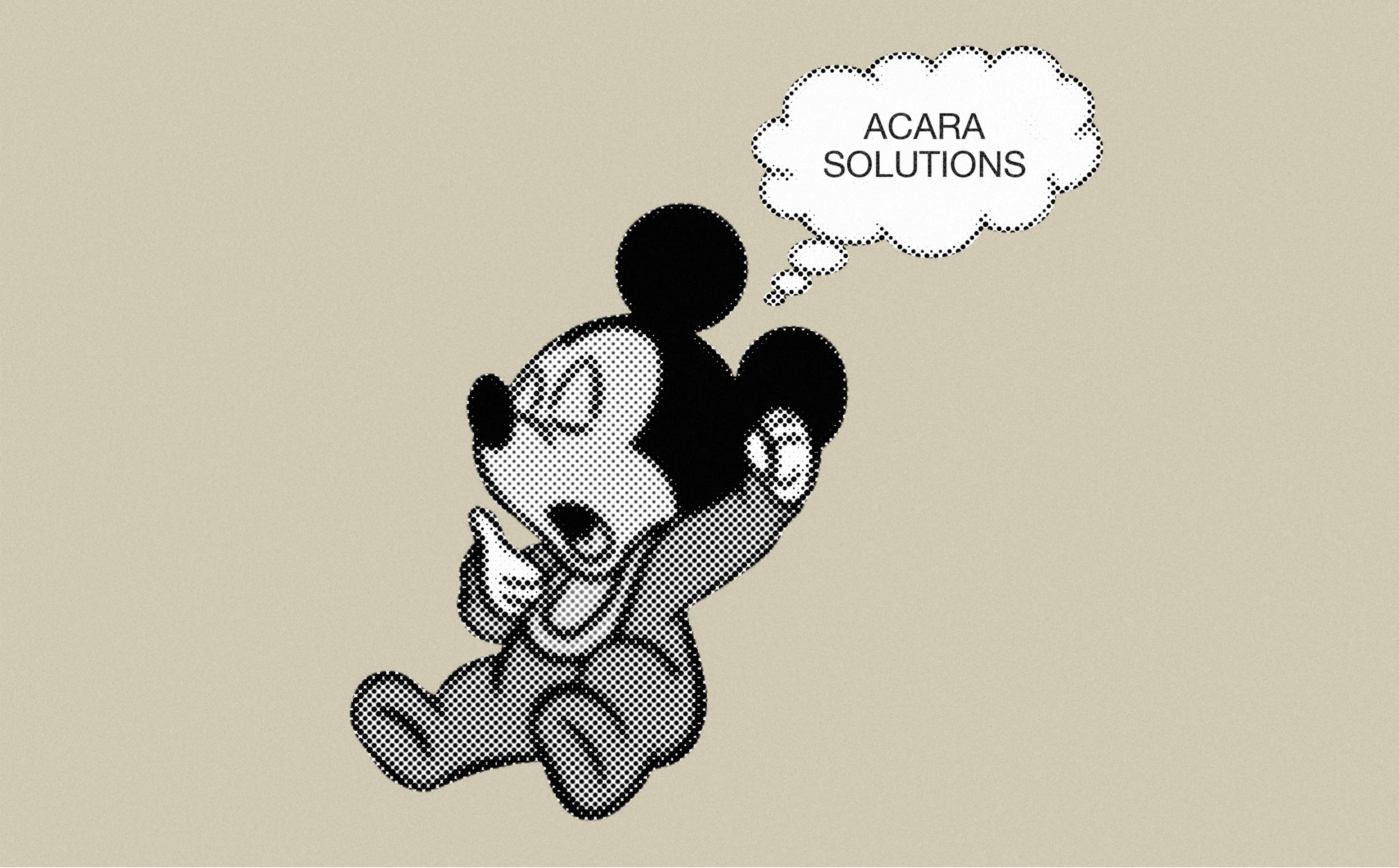 Names are the one thing that live everywhere. They’re mental triage for all the brands, faces, places, and everything we come across on a daily basis. A name is also the smallest package that’s expected to carry the most weight. We’d like names to communicate as much as possible, but imagine if our parents named us according to everything they wanted us to be...
‍

Names can’t do everything. Those that over promise often fall flat. Does your company name end with “Solutions.” What kinds of solutions? Is that a guarantee? Instead of promising, a name should entice.
‍

As consumers, we pay attention to the information that catches our attention. It's a coping mechanism for the all-out marketing blitz that is our day-to-day lives. If we didn't develop a way to figure out what to pay attention to, we'd spend hours in the toothpaste aisle comparing anti-cavity claims. With such a small window to catch someone's attention, what you call yourself becomes incredibly important.
‍

Here's a list of a few great companies with names that have seemingly nothing to do with their offering, but are interesting none the less:

Apple could have easily been named NeXT Computers. Starbucks could have been Seattle's Best Coffee Co. Instead they chose to be a piece of fruit and a character from Moby Dick. Why?
‍

When in reality, a name is just one step in the important process of branding. It’s a way of getting people interested in who you are and what you do. An intriguing name, combined with the right positioning, and a compelling visual identity creates that moment of delight that makes people want to give your offering a chance. Once you've got that chance, whether it be an Instagram follow, or perhaps even a purchase, your branding has done its job. Now it's on you to continually add value and turn that intrigue into loyal customers.
‍

Are you building a new company or product? Contact us so we can help you create a name that people adore.